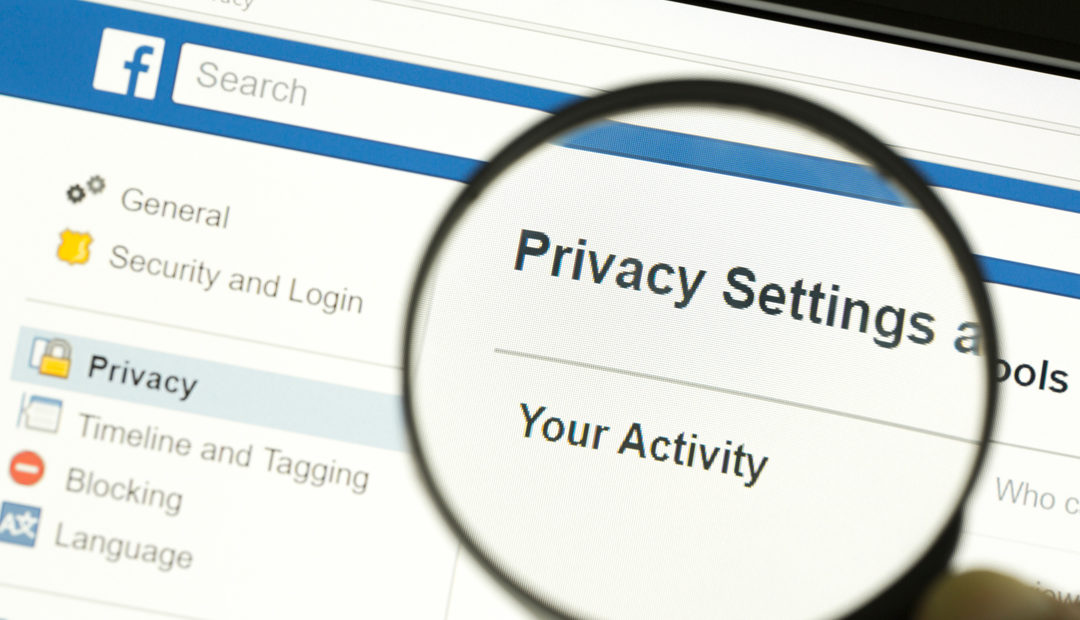 Facebook is feeling the impact of its data privacy controversies. After recovering from a decline amid the Cambridge Analytica scandal earlier this year, Facebook stock took a hit last week. In fact, it posted the largest one-day loss in market value by any company in U.S. stock market history. No company in the history of the U.S. stock market has ever lost $100 billion in market value in just one day.

Diminishing revenue and user growth, along with a forecast from Facebook’s CFO that the decline would continue, triggered trading which resulted in the stock closing down 19% on Thursday, July 26th. MarketWatch called Thursday “the ugliest single-session decline since the company went public in 2012.”

Regarding declining user growth, Facebook saw a decline in European users during the quarter as the European Union’s General Data Protection Regulation (GDPR) went into effect. Growth in the number of users who logged in daily declined during the quarter, but Facebook reports daily usage in its biggest markets, the U.S. and Canada remains unchanged.

Facebook historically used tools that let advertisers target users based on third party data. These “Partner Categories” which included offline purchase history, is now defunct in Europe and will soon be unavailable globally. Advertisers will only have access to their own data and the data Facebook collects.

Despite the privacy changes for third party data, Facebook still has powerful first party data that allows targeting by demographic, region, and interests. These targeting options are ideal for local businesses to reach the community they serve. Facebook is also focused on gaining back revenue through SnapChat and Instagram advertising.

Cajam Marketing looks at all advertising avenues based on clients’ unique needs. Whether its offline efforts like print ads or mailers, testing, analyzing, and monitoring performance on tried and true platforms like Google Ads, or experimenting with newer platforms like SnapChat, Cajam will continue to follow the industry changes and trends and advise clients of the best channels for their advertising dollars.